View cart
Checkout
My account
Sign inorRegister
HomeMisc Quilt PatternsCROWN OF THORNS
266 of 1073
Using 8" blocks, this uniquely Southern pattern combines piecework & applique, which was particularly popular in Tennessee around the time of the Civil War. With its biblical name, Crown of Thorns remembers the women who suffered the loss of husbands & sons during the war, particularly Mahala Doyle of Tennessee. Her family was among the first casualties of the Civil War when they were killed by John Brown at the Pottawatomie Massacre. Pattern includes instructions for traditional piecing & applique as well as machine applique techniques and paper foundation piecing for the thorns. Finished size 53" square. Designed by Karla Menaugh
Designers 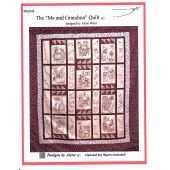 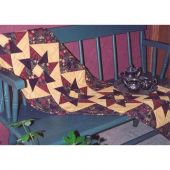 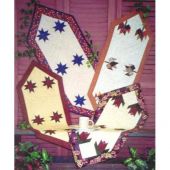 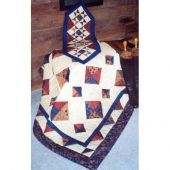 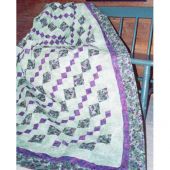 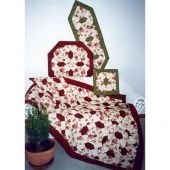 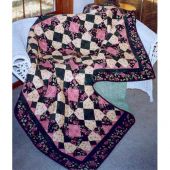 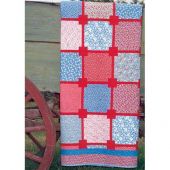 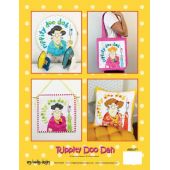 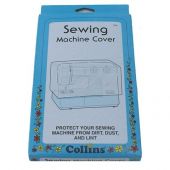 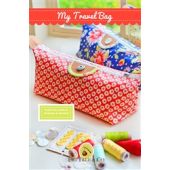 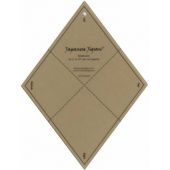 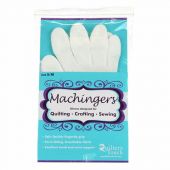 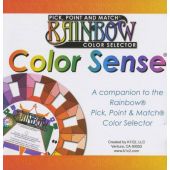 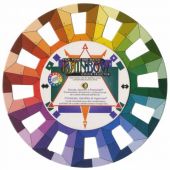 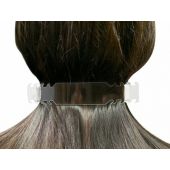 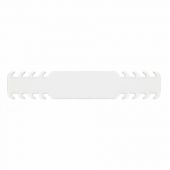 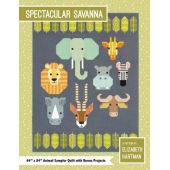 Newsletter
Monthly news and updates plus discounts on all our products.